In 2019, BNI United Arab Emirates celebrates its anniversary with over 15 Chapters with 550 Members, locally passed over 250,000 referrals, which generated AED 1.48 B in closed business for its members. Noteworthy achievements and initiatives have allowed our members to network with each other all over United Arab Emirates and ensuring they always have the resources to help on your journey. Our training incorporates best practices from all over the world. 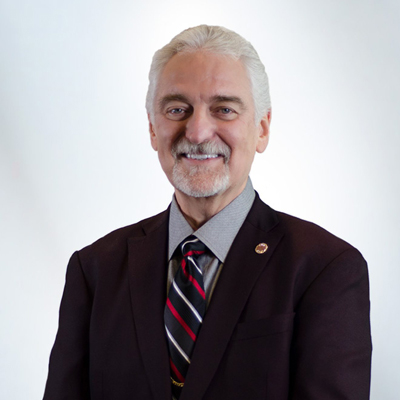 Dr. Ivan Misner is the Founder and Chief Visionary Officer for BNI and is also an author, a humanitarian and an expert in the field of business networking. 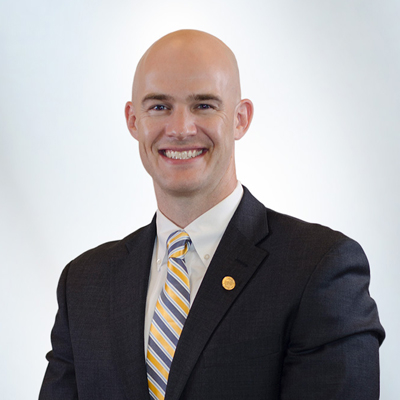 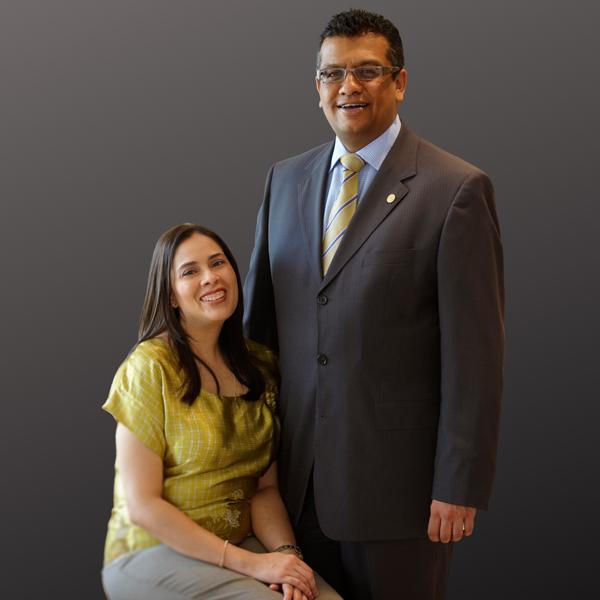 Bijay Rajnikant Shah and Anuradhha B Shah are the Co-National Directors for Business Network International (BNI) in the United Arab Emirates & Qatar.

The couple have won numerous BNI CEO awards for outstanding performance and business excellence in 2006, 2008 and 2013.

Through BNI, the couple are helping hundreds of entrepreneurs to grow their businesses through a structured system of referrals. BNI has been operating for 15 years in the UAE and currently has over 550 members. Over the last 15 years, BNI members have generated business worth over AED 1.3 Billion for each other.

Their burning desire is to grow the BNI Community to over 2,000 members in the UAE and educate young graduates on the benefits of networking at a young age!

The Latest From BNI

Subscribe to our newsletter for exclusive tips on networking, public speaking and business.